NIO Will Not Cut Car Prices as Tesla Has, Says Founder

Tesla will be the name on every car enthusiast's lips in 2020.

With the price of the domestically manufactured Tesla Model 3 dropping to below 300,000 RMB and official deliveries having commenced, how should domestic electric car manufacturers respond? Many have enquired of Li Bin, founder and CEO of NIO, that with Tesla now built at home in China and selling cheaper, will NIO be able to keep its head above water? 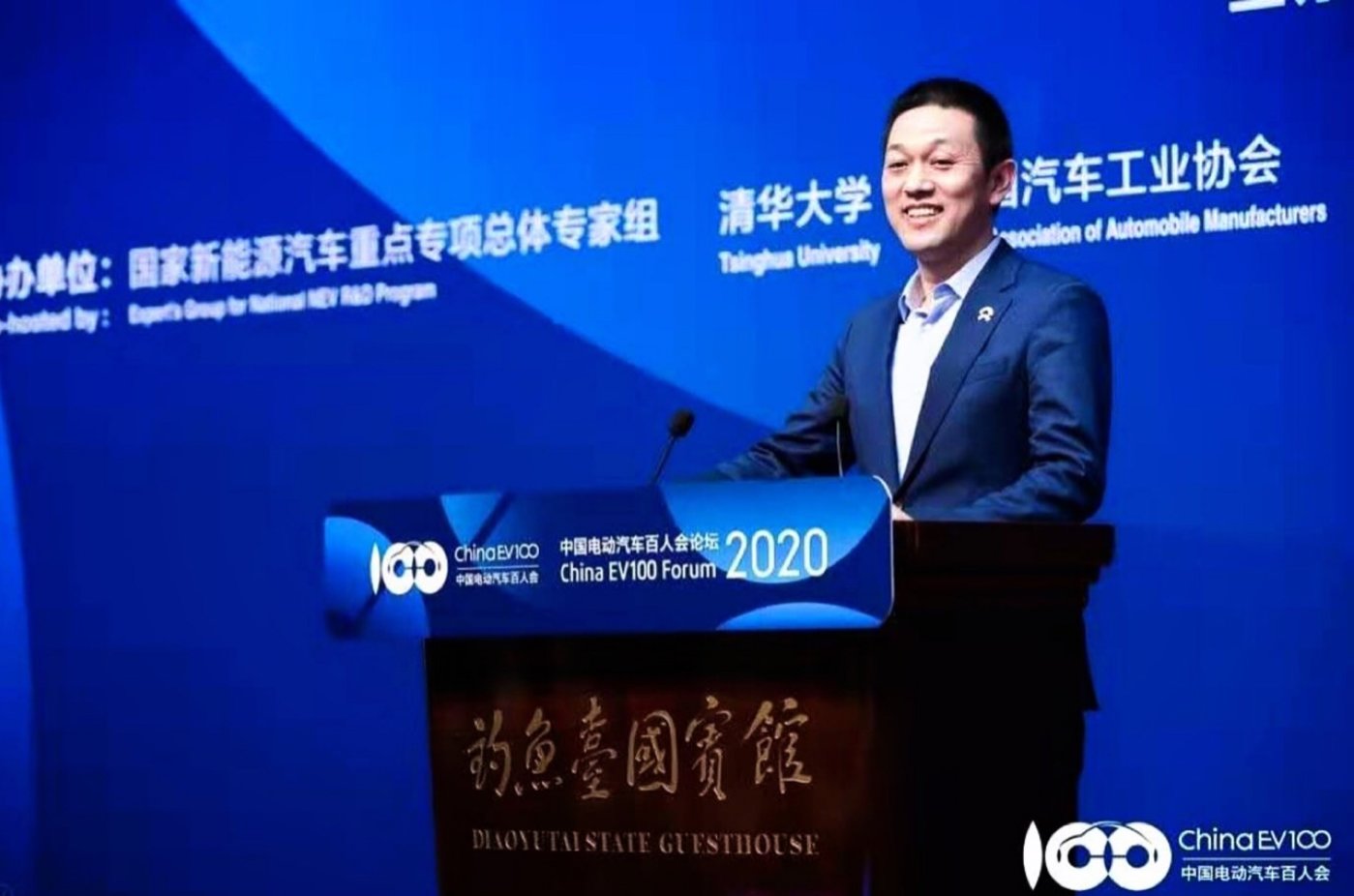 Lin Bin, founder and CEO of NIO, speaking at the China EV100 Forum

At last week's China EV100 Forum, Li Bin gave his first response when he said, "We are surviving."

Later in his speech, Li Bin mentioned that, even though Tesla has lowered its prices, NIO has no space for a price reduction. The domestic electric vehiclemaker is operating at negative gross profit. NIO's single recourse at this time is to deliver on its promise of high-quality products and service, and based on this, consumers will ultimately either reward or punish it.

However, for Li Bin, what really matters are two other figures. The first shows that NIO has already been sold in 297 cities in China, reaching as far as Heihe and Mohe in the north and Yili in the west.

In July 2019, China began its claw-back of electric car incentives, placing great pressure on electric car manufacturers. NIO only delivered 800 units in July - at the time, Li Bin stated that NIO was under severe pressure. However, from August, NIO then experienced increasing sales that have now lasted five months.

At this current point, all cars exhibited in NIO's showrooms are already sold. Having made one's order, a buyer needs to wait up to a month for delivery.

The second noteworthy figure shows that in November 2019, NIO's ES6 made it into the list of top 10 bestselling luxury medium-sized SUV models priced above 300,000 RMB in China. ES6 achieved a delivery count of 2,537 units in December, and Li Bin predicts that ES6 should once again rank in the top 10 of bestselling luxury medium-sized SUV models for that month too.

Judging from the above figures, NIO has not simply made a breakthrough in sales. Its brand image has also transformed from that of just a startup to a competent player in the electric vehicle space, on par with the older, established brands like BMW.

Li Bin pointed out that the performance of NIO ES6 shows that smart electric vehicles have provided a great opportunity for Chinese automobile companies to improve their brand image and compete globally.

Charging for all scenarios

Besides its incorporation of smart technologies, NIO vehicles boast another important feature – namely, that it has invested in a charging solution for all scenarios.

"The total investment to date in our charging solution is about 3 billion RMB," Li Bin said.

In Li Bin's opinion, such investment is worthwhile since it has brought a quality user experience, which lays the foundation for everything else. The biggest challenge for electric car manufacturers is to offer a convenient charging experience for drivers. It is the goal of NIO, for which the company will require further investment.

Li Bin referred to a new term, "electric district homes", that recently emerged for houses located in the vicinity of NIO charging stations. Their prices have not shot up as a result of the new label though.

Furthermore, it is noteworthy that NIO has applied for more than 1,200 patents in total for its battery pack, power swap station and cloud service. In its battery pack, NIO incorporates latest battery technologies in order to achieve one new iteration per year. In 2018, NIO released its battery pack with a capacity of 70 kWh, which then rose to 84 kWh in 2019 even though the size remained the same. In 2020, NIO will supply customers with battery packs at capacities of 100 kWh. Battery packs of the same size are interchangeable among all vehicles, while users can select battery leasing plans to implement car upgrades.

According to Li Bin, in 2020, NIO will introduce a very important service concept - battery as a service.

"This is a systematic innovation for the Chinese electric vehicle industry, a good undertaking. We are also very willing to share our technologies and experience. Hopefully our innovation will bring some insight from the user perspective for the next development of smart electric cars," said Li Bin.

This article was edited by Dido Pang. The original Chinese version was written by Zhang Min.